Getting to Know: Victor Oladipo

Getting to Know: Victor Oladipo

It hasn’t always been easy for Indiana Pacer’s guard Victor Oladipo, although you might think so looking at his growing list of accolades. College player of the year. Second draft pick in 2013. Two-time NBA All-Star. But in the years, too, he’s faced a decent amount of adversity on his journey to the top, including enduring two trades within a single year. In January of 2019, he experienced a season-ending knee injury. But obstacles aren’t a setback in Oladipo’s eyes. They’re just more fuel for the fire. 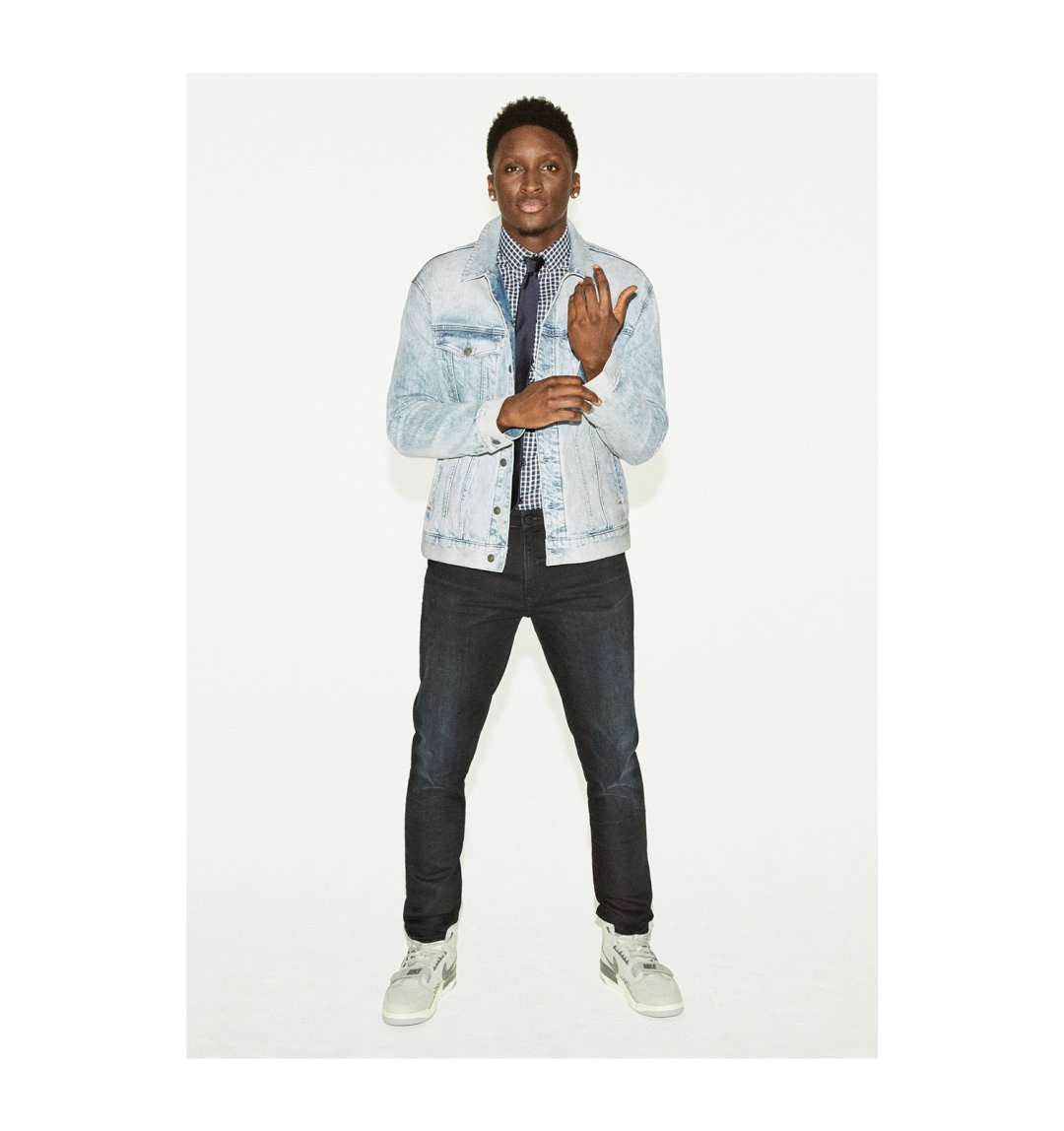 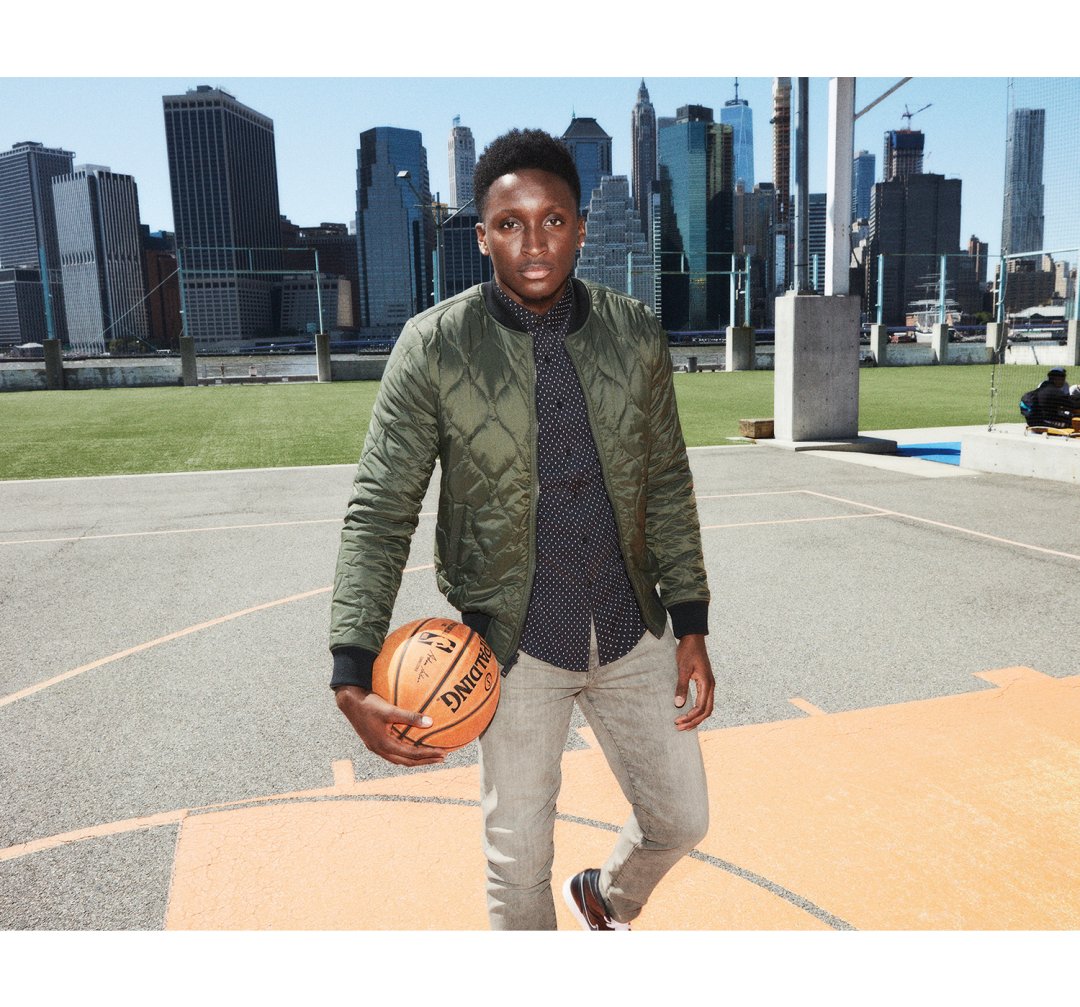 In 2018, Oladipo made an impressive effort in a gripping seven-game series against the defending Eastern Conference champions during Round 1 of the playoffs. Despite falling just short of victory, his team would go on to garner heaps of respect from fans and players alike, with Oladipo earning the NBA’s 2017-2018 Most Improved Player Award in the process. Today, Oladipo is healing, training and staying focused on being the best him he can be.
Follow Victor and hear more of his story @vicoladipo. And hear more stories of ambition from our denim cast right here.