Getting to Know: Race Imboden

Getting to Know: Race Imboden

Most of us will never go to the Olympics once. Race Imboden is on three in counting. Almost exactly seven years ago, the Brooklyn-raised fencer marched through Millenial Stadium in London alongside 10,768 other elite athletes. He was 19 years old at the time, the youngest member of the US Fencing Team. In 2016, he repeated that honor, only this time coming home with a bronze medal. In the years between, he’s medaled at countless international events, and now, 26, is preparing for Tokyo as an older, wiser, and more skilled competitor. Here’s how he made it happen.

How did you find fencing?
I was in a park playing with a toy lightsaber, and someone came up to my parents and said I should try fencing. And we moved to New York City, which is one of the worldwide hubs for fencing, and our apartment was right across the street from a fencing hall. My family didn’t have a lot of money so I used practice before school. I would wake up at 4:30AM and take my lesson then so that no one in the club saw that I was getting training for free. That’s how my coach tested my commitment level. 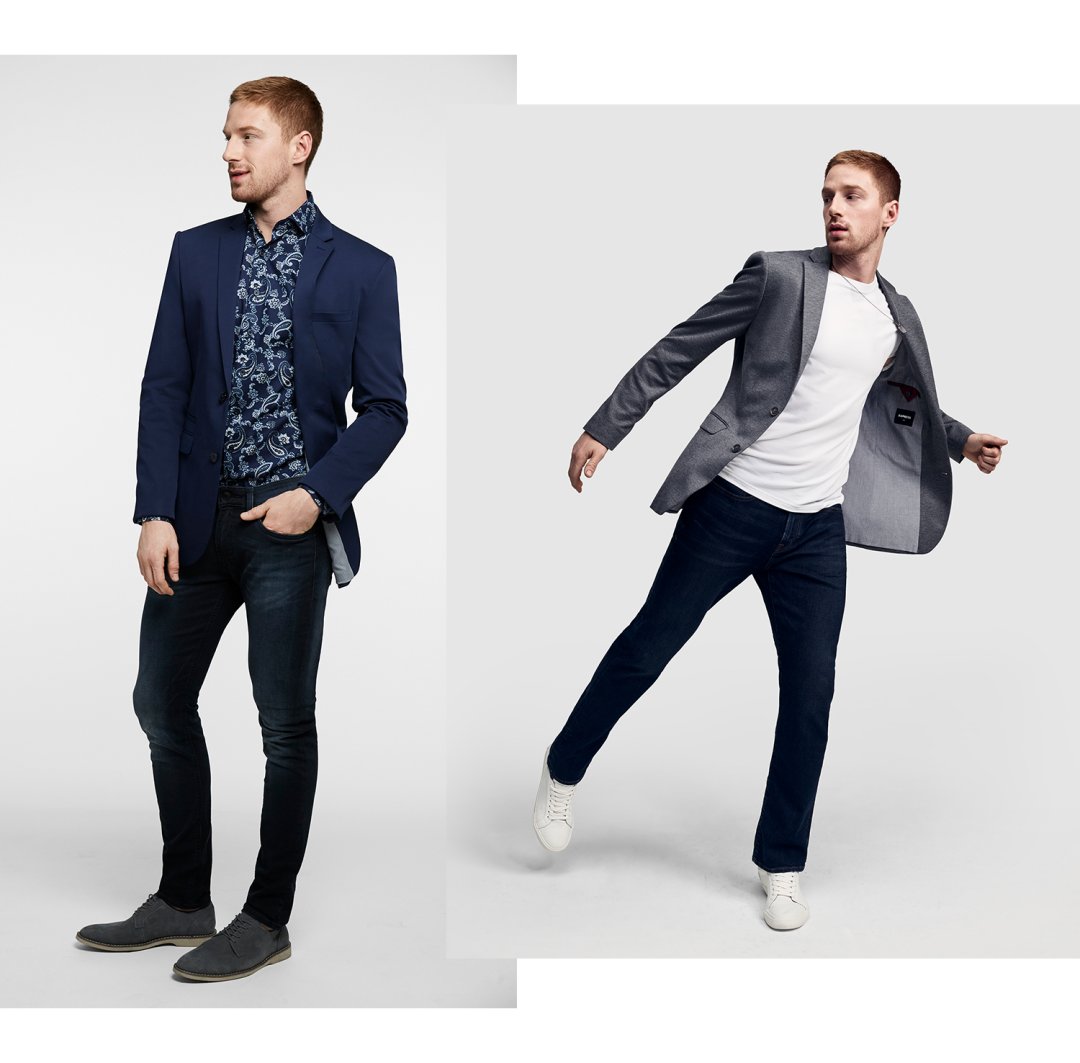 What drove you to keep going forward?
When I was young, it was just for fun. My parents and coaches were very good about having me just fall in love with the sport. That’ what kept me in it. And then I slowly chose not go to other summer camps, to quit my other hobbies. The next thing I knew, I was training four or five times a week. I enjoy every practice. It’s something special about me. Even the hard ones, even the ones that are the most difficult, the most painful. I love it. Fencing has taught me to be passionate, but also disciplined. Balancing those two aspects makes you a champion. 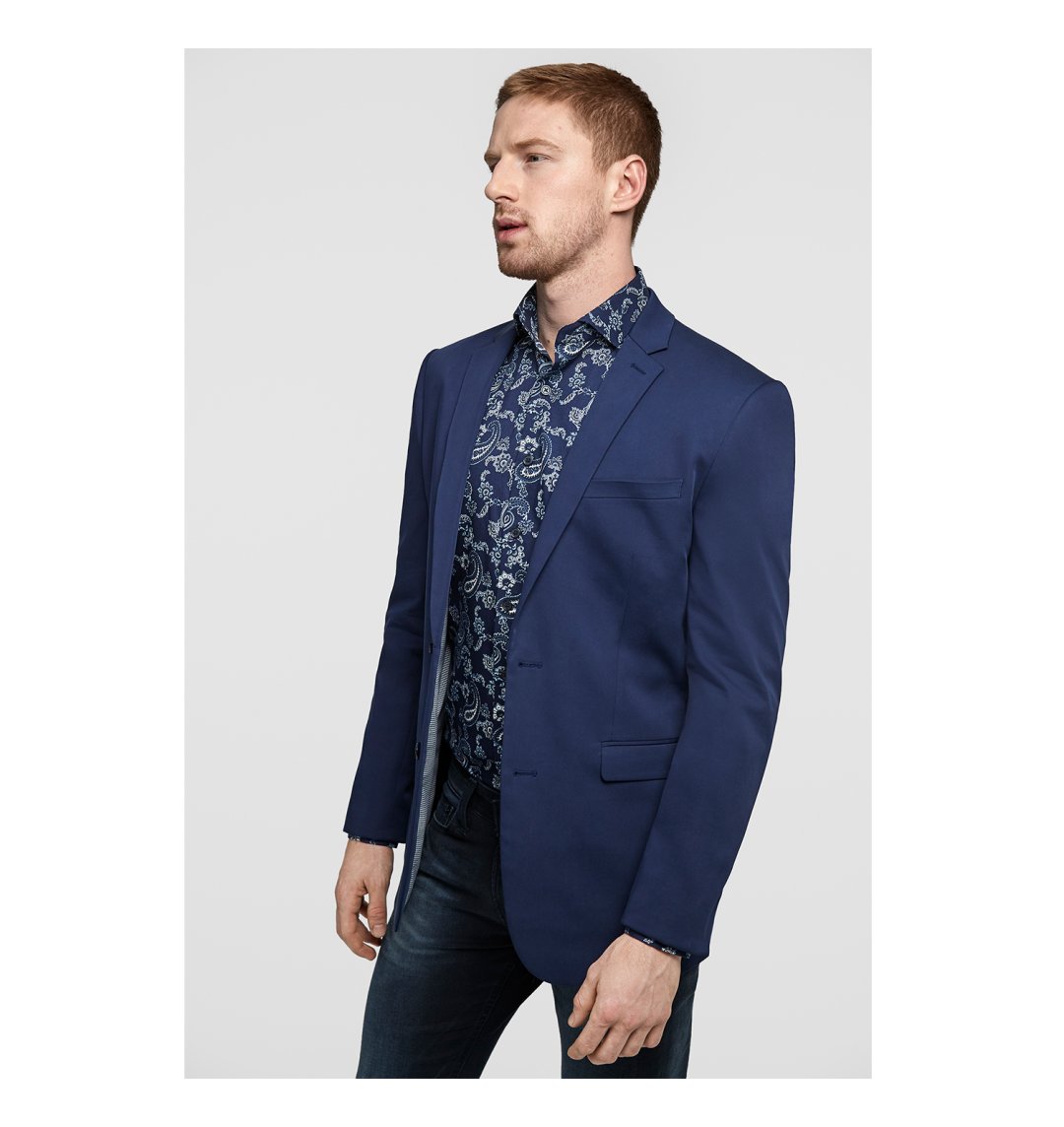 Was the Olympics always a goal?
I was maybe eight or nine and watching the Olympic games dreaming of going there. Ten years later, I was walking into the Olympic stadium and I realized that I was living that dream. Now I’m approaching my third Olympic games and the time in betwen seems so quick. It happens in a flash. But if you go through life living your passion, time speeds away and you reach your goals very easily.

Talk us through a moment you felt like you had made it.
I went to Cuba for my first world cup when I was 17 or 18. And I competed against the best guys in the world and won after being down greatly in the final. I had no way to call anyone, I had no internet service, and I celebrated it completely on my own. It was something that I achieved on my own, and it wasn’t about sharing it with the world or posting it on Instagram, or even calling my family or friends. It was for me, and to experience that so vividly? That was really something special.

How do you deal with losing?
I gather myself and detach from the emotion really look at it technically and tactically to turn it into a victory for myself later. But still, losing any time makes me just terribly upset. Even if it’s in the club, if it’s practice. Any time I lose I don’t like it, it’s just in me that way. But it’s good, you have to be nervous, you have to feel the losses, and you have to feel the victories. That’s what sports are all about.

Follow Race and hear more of his story @race_imboden. And hear more stories of ambition from our denim cast right here.