Getting to Know: Lauren Simmons

Getting to Know: Lauren Simmons

Lauren Simmons didn’t set out to make history. At least not exactly. But in less than a year after moving to New York City, she found herself doing just that. At just 23 years old, Simmons became the youngest female trader at the New York Stock Exchange and only the second African woman in 226 years to hold that position. (Her story is now being made into a feature film starring Kiersey Clemons.) Here’s how she made it happen. 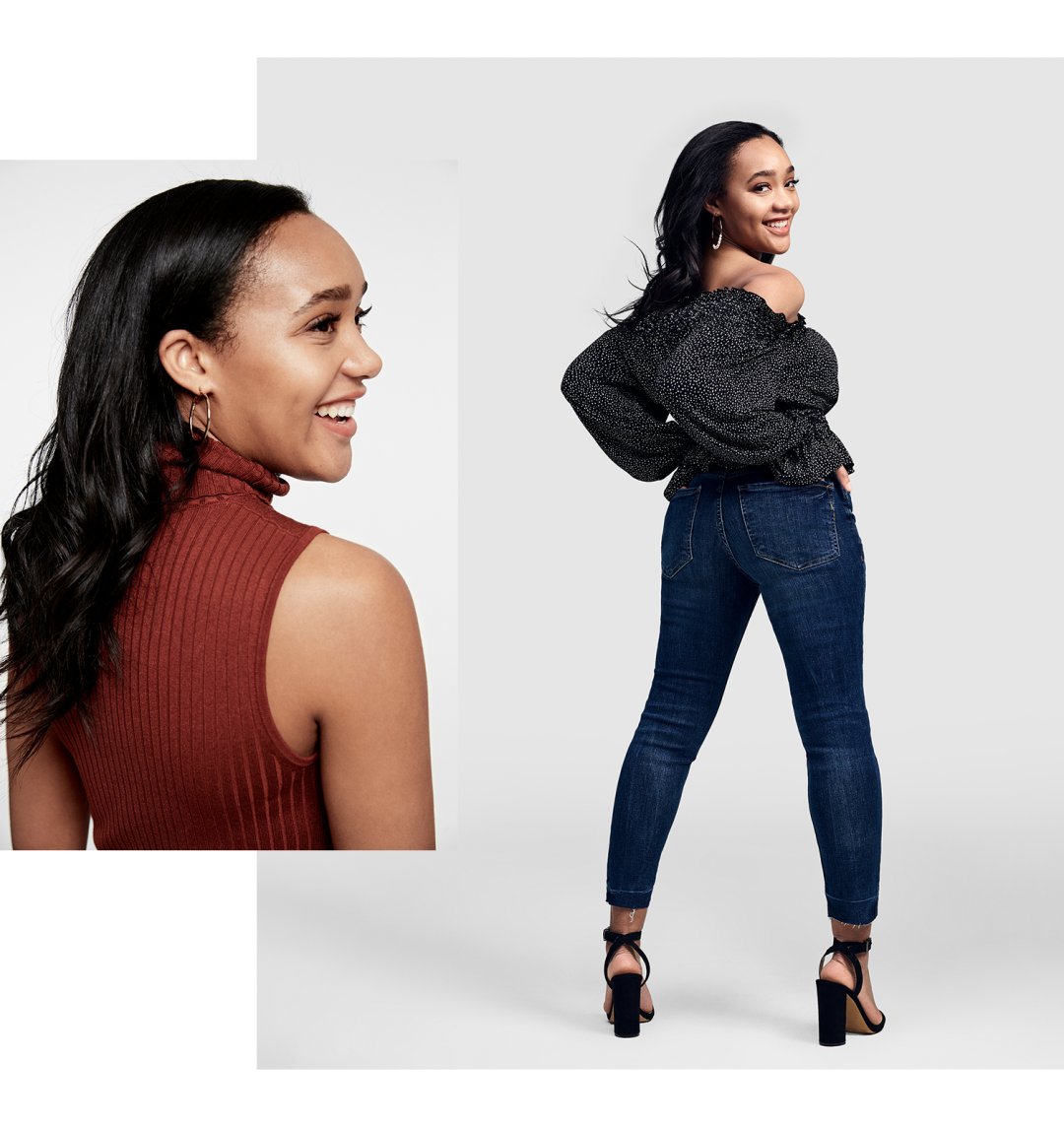 How did you get into trading?
I studied genetics in college but I decided pretty early on I didn’t want to do that. I moved to New York and reached out to over 300 executives, senior HR managers and CEOs on LinkedIn. Basically, anybody who could move mountains to get me into a company. I just said, “Hey, would love to learn how you got where you are today. Do you have some time to talk?” Most people said no. Other people said I was reaching too high. But one person said yes, and he was the one that got me on the trading floor.

What made you a good trader?
Traders make decisions in microseconds, and so whatever decision you make, you must commit to it. I’m very confident. And I was a statistics minor, so I knew about numbers and knew I could add value to a company.

Talk about a career moment you were proud of.
The day that I had to take my Series 8 exam, which is a make or break test every trader has to take, the men on the trading floor were making open bets on if I was going to pass. Everyone thought I was going to fail. When I found out I passed, I didn’t scream, I didn’t get excited, I just opened the result’s paper and closed it. And everyone was, like, “Did you pass?” And I was like, “I did.” And there was silence on the trading floor. You could only hear the machines whirring. Everyone was in shock. I rang the bell that day.

How did you deal with bad days on the trading floor?
You don’t become a trader until you’ve had a bad day. A year and a half into my job, I made a three million dollar error. I went home and came back on Monday and was like “How do we fix this?” It only ended up being a $2000 error, but it was a very steep learning curve. When things don’t work out, I don’t think of that as failure. I think of that as a detour in the right direction. 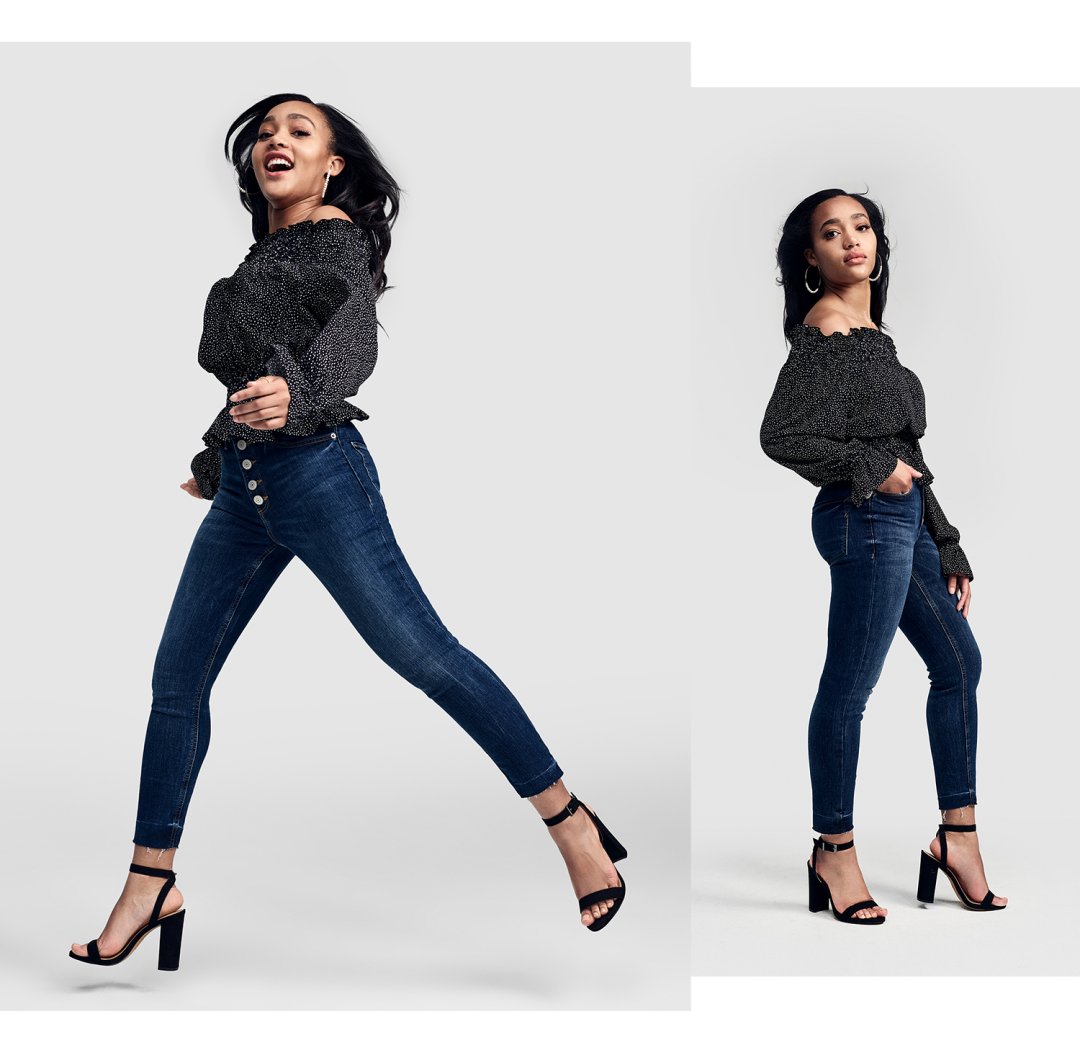 How important is it to you to share your story?
The first time I went onstage for a speaking engagement, there were women and people crying because I was such an inspiration to them. My story had impacted their lives. But I don’t want to be an anomaly. I hope people use me as an inspiration to break many more glass ceilings. I hope that we are even more diverse in these male-dominated industries.

What advice do you give young people trying to find their way?
Be fearless and take risks. We encourage men to take risks and make failures. And they’re welcomed for it. Women don’t get that opportunity as often, but I encourage us all to try. I’m 24. I don’t know if I’ve found my purpose. But I’m open and fearless to the opportunities around me.

Follow Lauren and hear more of her story @lasimmons. And hear more stories of ambition from our denim cast right here.