Getting to Know: Joyce Mao

Getting to Know: Joyce Mao

Meet 22-year-old Joyce Mao. Born in Shanghai, Mao came to New York City when she was sixteen. Despite people telling her she was too short to model, she was signed at a top agency. As a way to stay strong and fit, she started boxing at a local gym. And as she well knew, being small doesn’t mean being weak. Now Mao fights competitively, balancing modeling, punching, and finishing her media degree at New York University with aplomb. Here’s how she makes it all work.

How did you find boxing?
At first it was just for fitness, but then I started going more and more. I like to challenge myself. I like to do things that make me uncomfortable, that make me feel alive. One day I told my coach “Maybe we should start competing.” So I started joining super flyweight competitions, fighting girls for three two minute rounds. Once I was sparring with a girl and I got a black eye for two weeks. It’s a serious game. 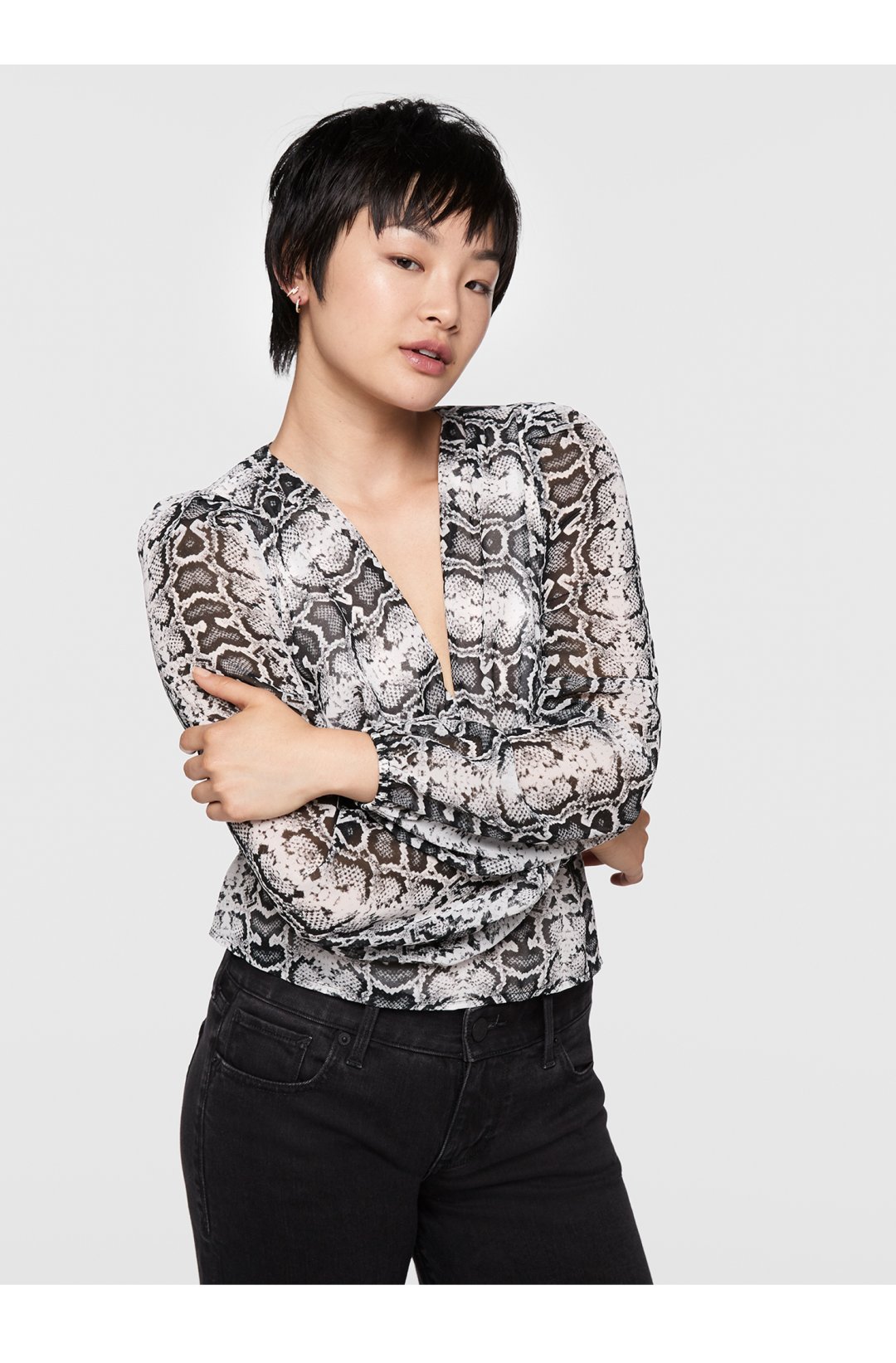 What has boxing taught you about life?
I’m not really competitive in life, but I’m competitive in the ring. If I’m in the ring, I bring out that aggressive part of myself and just really try to win it. At first I was more of an aggressor, but then you learn to defend. You learn to be smart. You get used to being punched, and then you learn how to duck a punch. That’s when it gets interesting.

What’s a moment you were most proud of in boxing?
One time a really old trainer in the gym came up to me and my coach, and was like, “I really respect your girl because she works really hard.” That was amazing. You don’t have to be the best boxer in the gym. You just have to be better than what you used to be. And that applies to so much more than just boxing.

Who inspires you?
Female boxers in the gym. They’re not famous, they’re just normal people who have the passion for boxing, and they put their life, blood, sweat, and tears into it. 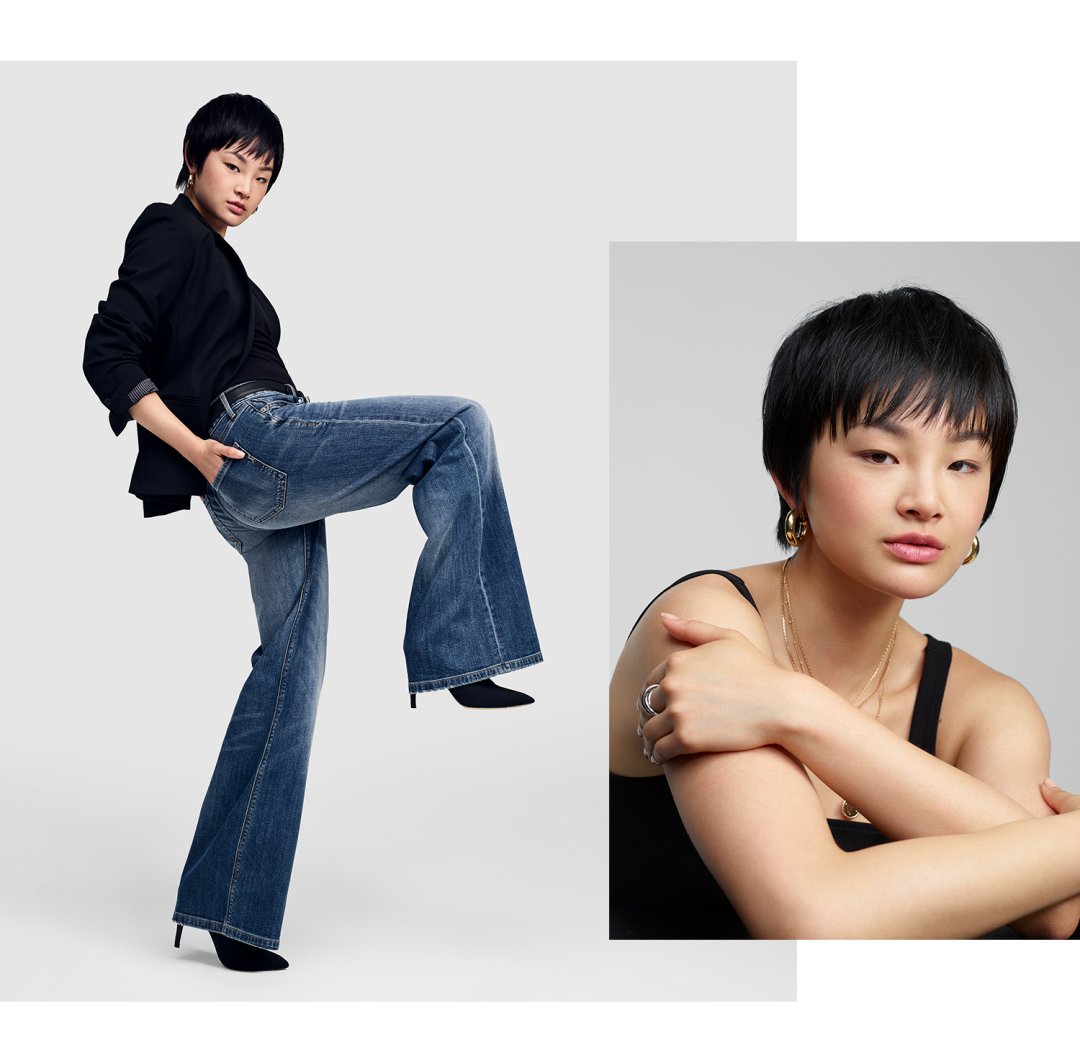 What has been the biggest challenge in being a female boxer?
Boxing is such a male-dominated sport. And I’m one of the few Asian girls at my gym. So all eyes are on me. That’s where I felt the most pressure because I feel the male gaze. And that’s the same for modeling, too. You’re always being watched. I’m working to overcome that feeling. Boxing made me really tough. It made me more feminine. I fight like a girl, and that’s a good thing.

Where does your ambition come from?
I like to be uncomfortable. Since I came to America and I started just putting myself out there, talking to people, trying new things. If you stay in your comfort zone all the time, you’re never going to make progress. You need those breakthroughs to get to the next level.

Follow Joyce and hear more of her story @joyceinblack. And hear more stories of ambition from our denim cast right here.