Dale Moss never set out to play professional football. After all, the South Dakota native was a basketball star, playing for four years at South Dakota State University. When others said he couldn’t transition to football, a quiet resolve formed inside him. In 2012, he was signed as a wide receiver for the Green Bay Packers. Now, Moss serves as a global ambassador for the Special Olympics, raising awareness and promoting advocacy for disabled people worldwide. Here’s how he made it happen. 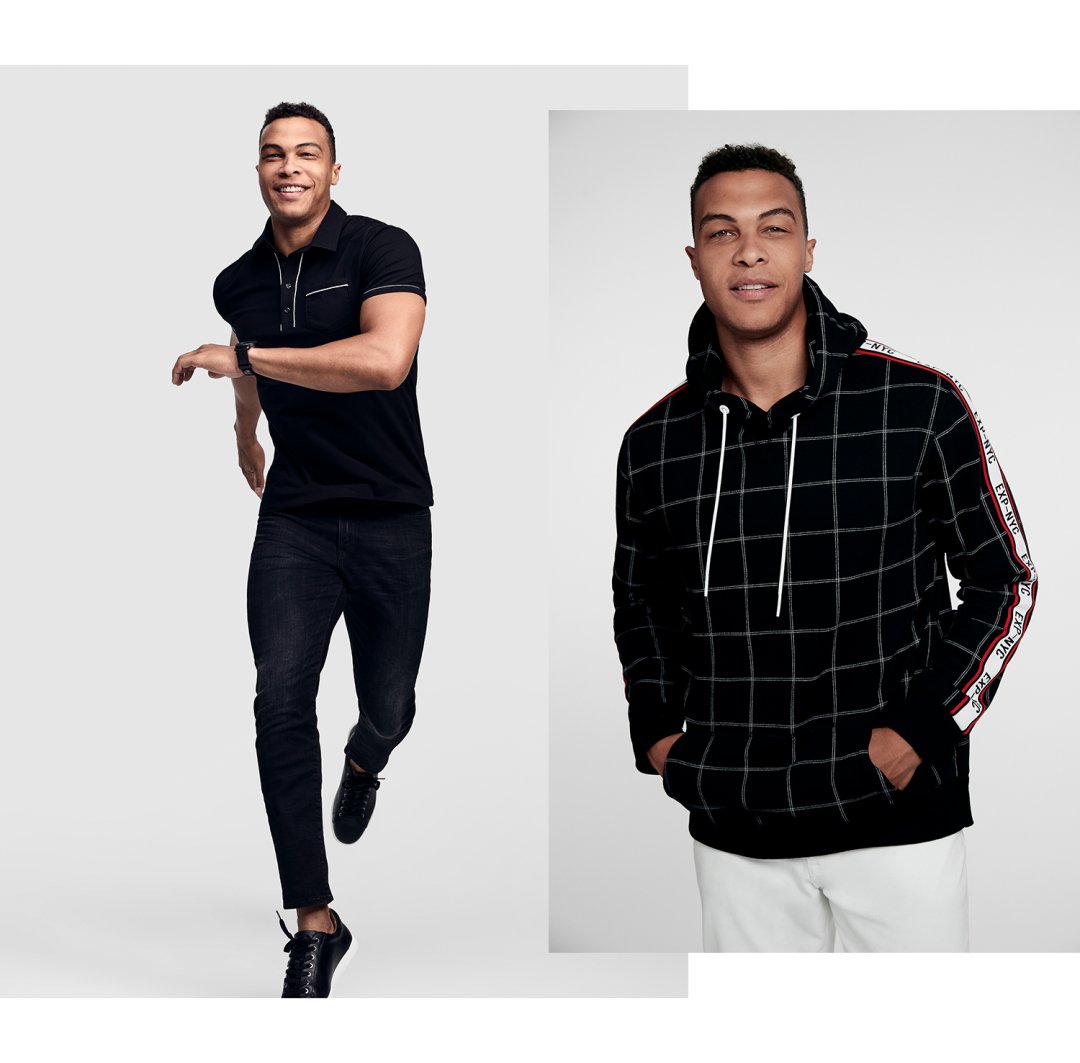 Talk about your journey to the NFL.
I was a college basketball player and after four years, I signed professionally to play basketball overseas. But I had been recruited for both college football and basketball. People said making the leap back to football was something I couldn’t do. But I never wanted to think, “What if?” So I gave away the basketball contract, played one year of college football, worked extremely hard, and was given an opportunity in the NFL.

What was your NFL career highlight?
The first time I stepped on the Green Bay Packer’s Lambeau Field. It was amazing to walk on a field with 80,000 fans, with one of the most historic franchises in NFL history. And also to be able to experience that with people from my hometown community in South Dakota because they were already fans of the team. Success is one thing. But to have success and then share it with people that you love and care about? That to me is everything. 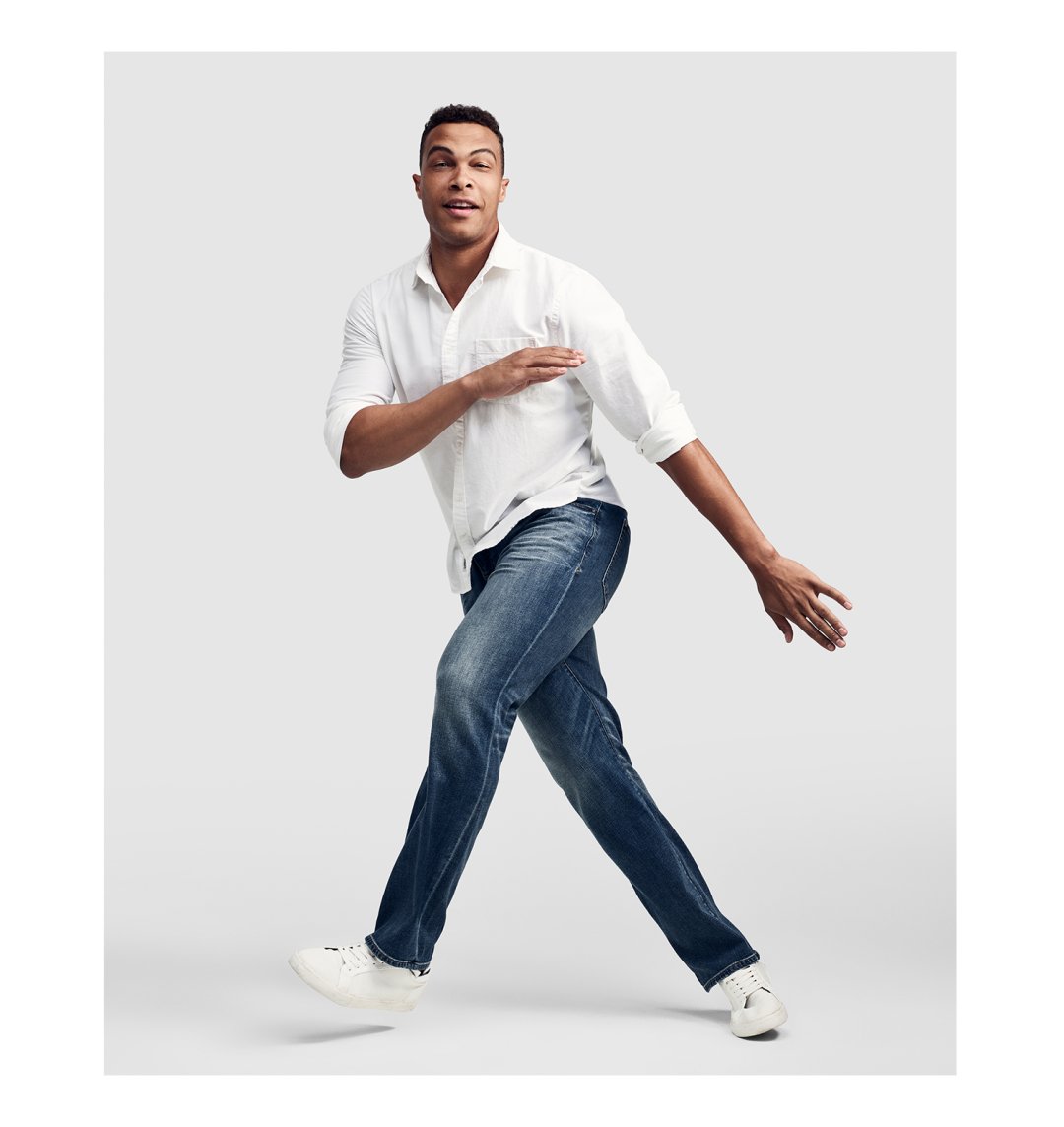 How have you dealt with career stumbles?
My NFL career ended when I hurt my shoulder and I didn’t get signed back. I had to reinvent myself and start from scratch. That’s how I signed with my first modeling agency; I was the first NFL athlete to be signed by Wilhelmina. Now I’ve developed and created a life that’s better than I ever could have imagined. I never felt sorry for myself. When you feel like the world owes you something or you feel a sense of entitlement, you’re lost. I’ve enjoyed every aspect of my journey. The good and the bad.

How did you get involved with the Special Olympics?
My older sister Amber is my best friend. At five years old, she woke up one morning and couldn’t walk due to a rare blood disease. She participated in the Special Olympics as a child, which is how I started getting involved. Now as a Special Olympics global ambassador, my job is to raise awareness for inclusive measures on a global scale. That includes the Healthy Athletes program, which provides health screenings for those with intellectual disabilities, and also the Unified Schools program, which helps Special Olympics athletes find jobs and sustain a meaningful life.

What advice do you have for others still looking to find their way?
After my sports career ended, I wanted to go directly into the entertainment space and Special Olympics pulled me in a different direction, but it was rooted in purpose, in something that I was really passionate about. And now it’s opened up so many doors for me. If your heart’s not in it when tough times come, it’s really hard to sustain. So do things that excite you. Do things you’re passionate about. Work hard, keep you head down, be confident, and have fun. That’s what it’s all about.

Follow Dale and hear more of his story @dalemoss13. And hear more stories of ambition from our denim cast right here.