Getting to Know: Allison Ponthier

Getting to Know: Allison Ponthier

Allison Ponthier wants to make you laugh. And also make you feel seen. As a child growing up in Texas with big-city dreams of becoming a clown, she didn’t see herself represented in media. She was beautiful, queer, sensitive, funny, passionate, and ambitious. Now, as a singer songwriter based in New York City, she’s making music that tells that story. Here’s how she made it happen. 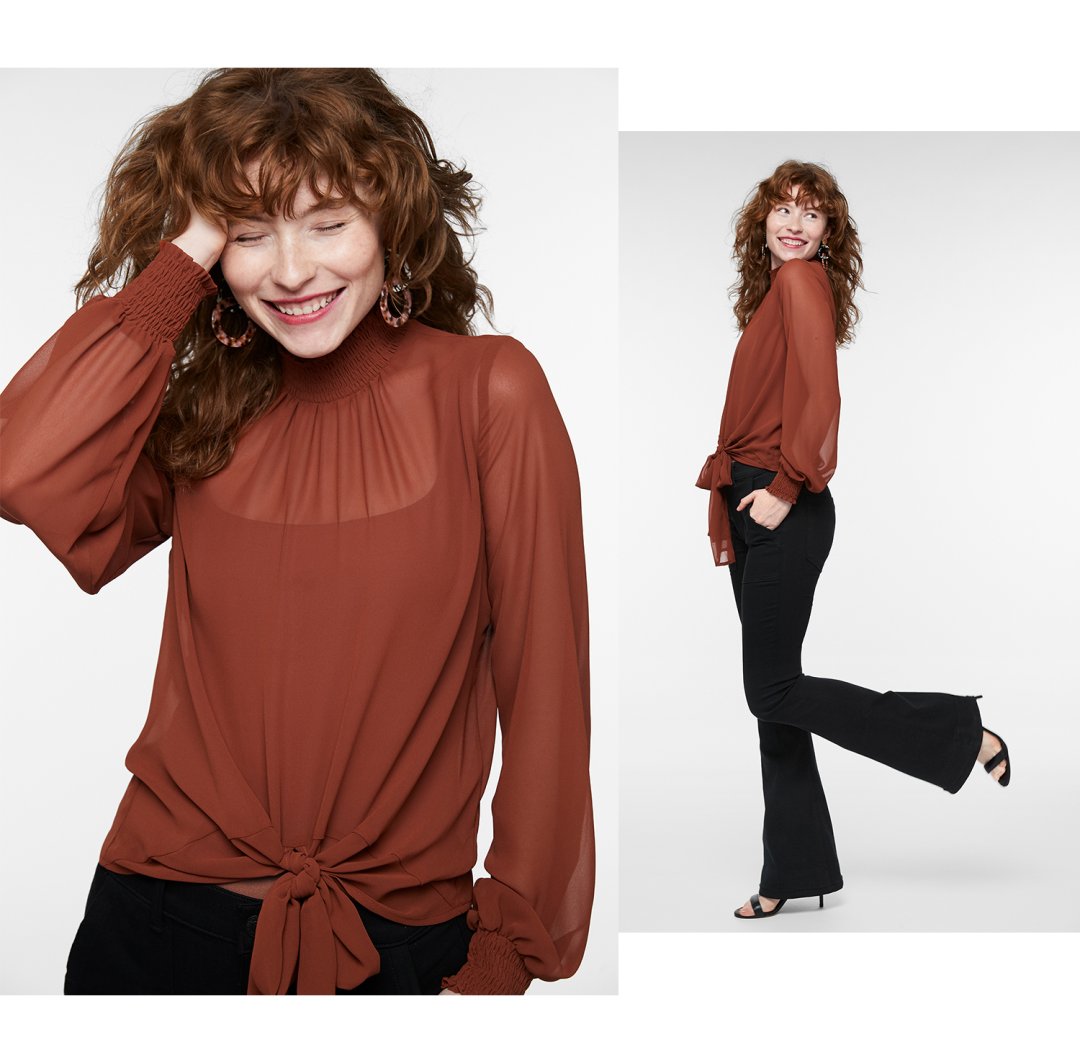 Talk about a career high.
Recently I just did a show and these two girls in the front row knew all of the words to my songs. They came up to me after and were like, “We really appreciate you making music for people like us.” That’s the greatest compliment in the entire world. I can’t stop thinking or talking about it. It’s like the best moment of my whole life.

Talk about your journey to becoming an LGBTQ+ advocate.
Finding my identity wasn’t easy, but I don’t think it’s easy for anyone. As a queer person, we don’t follow the same rules that are set up for everyone. So we have to take the time to get to know ourselves a little bit more intensely than someone who identifies with the mainstream. But doing that work is really rewarding. I feel like I’m in the most confident part of my life and it’s just because I know myself more. 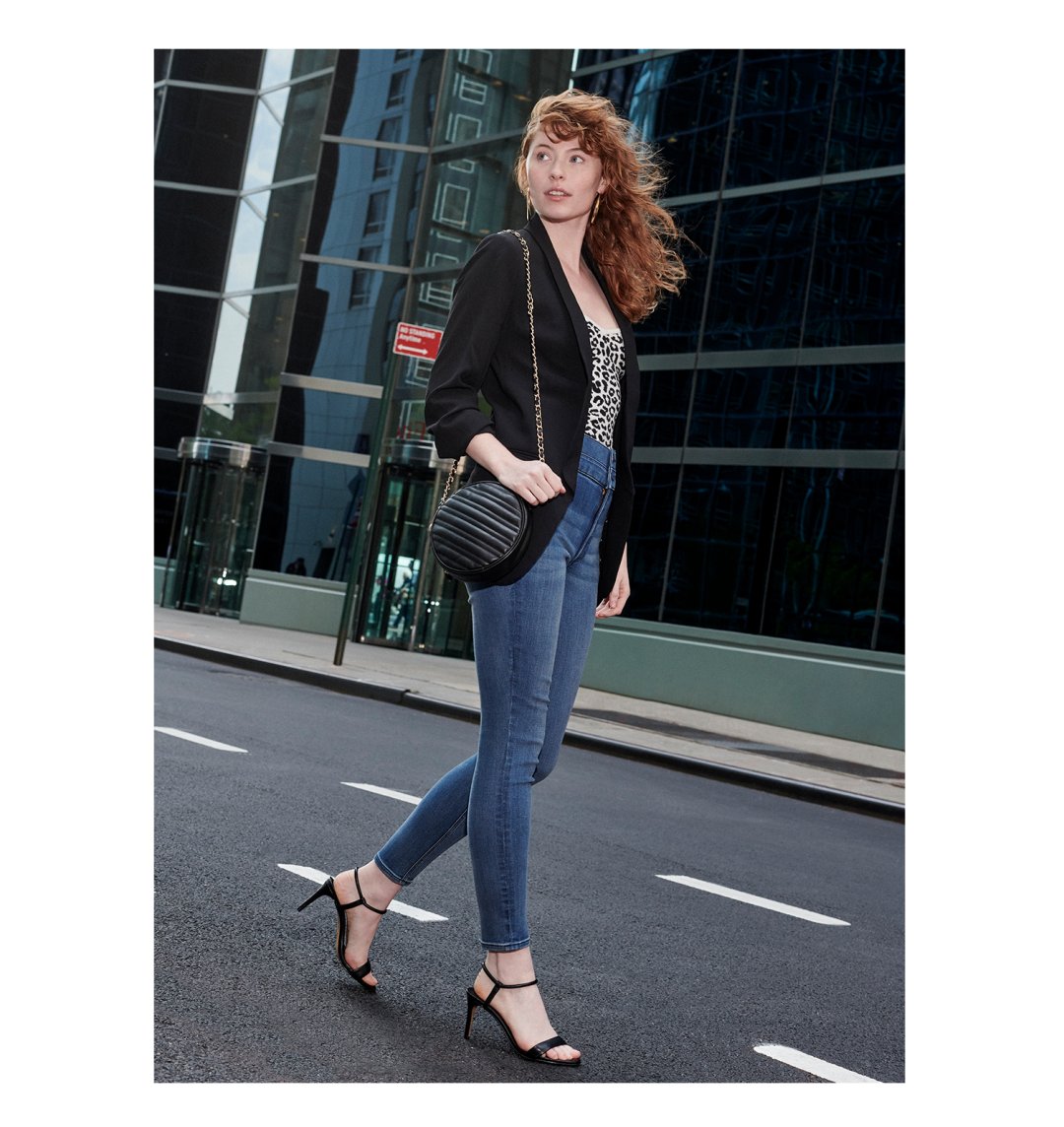 What are your hopes for the LGBTQ+ community?
We’re getting a lot of new amazing representation, but I think lesbians are still underrepresented. A lot of people are scared to use the word lesbian because of certain connotations. The more that I just freely talk about my life, the more people seethemselves in that. I’m not doing anything crazy, I am not the pinnacle of representation. But I’m out here living honestly and trying to be the person that I needed when I was younger.

What’s next for your music career?
I have the highest goals for music. I love it. It’s my passion. It’s my favorite thing to do in the entire world. So however far music takes me, I’m willing to follow. My goals are unlimited. I want all the big stuff to happen. I want to do huge performances. I want to reach as many people as possible. I would love to win a Grammy. Oh, and I would love to perform or write with Fiona Apple. I am obsessed with her.

Follow Allison and hear more of her story @allisonponthier. And hear more stories of ambition from our denim cast right here.